The city of Jaipur is younger than most people think, just 286 years (as of 2013), a relative of course to most of India. It's also rare that a founding year is known, though, with Jaipur, named after its founder Maharaja Jai Singh II, it is 1727 and also India’s first planned, ‘modern’ city. As the capital of Rajasthan, the land of kings, Jaipur’s history is dominated by legends of warriors, Rajput clan honor, chivalry, and relentless wars amongst themselves, the Mughals, British and almost everyone else. These legends are as true as ever and much alive. It is in Jaipur’s cultural fabric.

Provided by the Venue 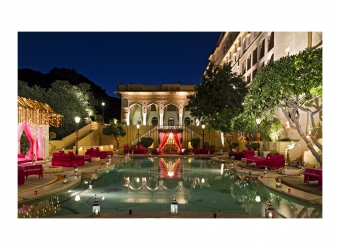 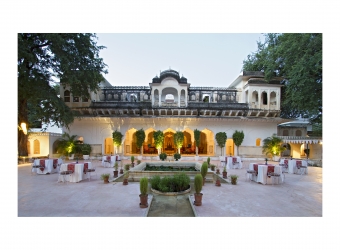 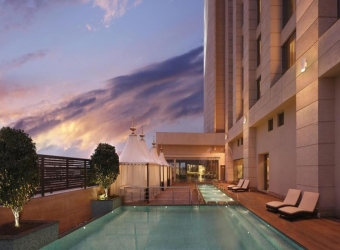 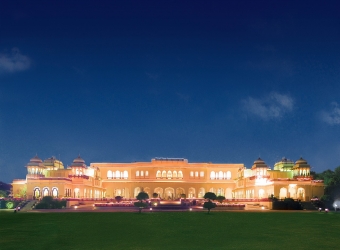 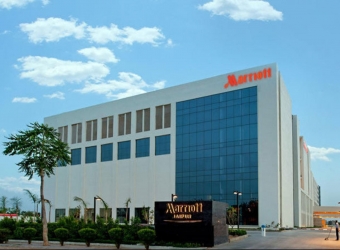 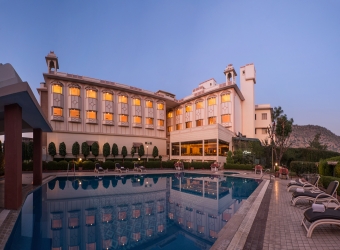 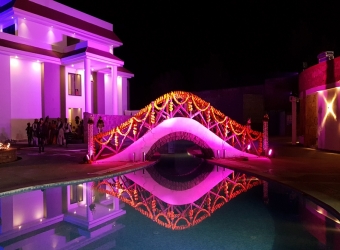